From prison to WSU to Stanford 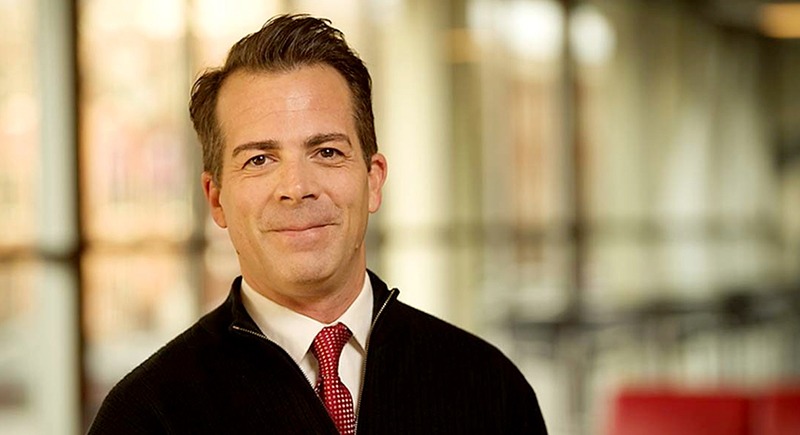 By Will Ferguson, WSU News

Noel Vest’s goal was to go to community college to earn a degree as a chemical dependency counselor when he walked out the doors of a Nevada prison on June 28, 2009.

Other than hard labor, it was the only career he thought was possible for a formerly incarcerated person.

Almost a decade later Vest is about to graduate from Washington State University with a PhD in psychology and start the next chapter of his life as a postdoctoral researcher at Stanford University.

“Never in a million years would I have dreamed I’d be where I am today,” Vest said. “There’s a lot to be said about finding what drives you and for me that has been pursuing a career in higher education. It gave me the direction and motivation I needed to turn my life around.”

As a young adult, Vest’s personal struggles with alcohol, drug and substance use left him isolated from his family and young daughter and eventually landed him in a Nevada prison cell. He served seven years for 21 different charges, ranging from drug convictions to identity theft.

Halfway through his sentence, he knew he needed a change.

In addition to attending Alcoholics Anonymous meetings, Vest started taking courses at the College of Southern Nevada and teaching in the prison school. He quickly discovered learning and teaching others gave him a sense of direction and purpose he had never felt before.

When he was released from prison, Vest moved to Richland, Wash., and became a certified chemical dependency counselor through the Columbia Basin College.

He later attended WSU Tri-Cities and graduated with a bachelors in psychology and a 4.0 GPA, a marked improvement from his 2.02 GPA in high school. In 2014, Vest was accepted into the WSU experimental psychology doctorate program in Pullman.

Vest’s PhD advisor and mentor, Sarah Tragesser, associate professor of psychology at WSU Tri-Cities, expressed to him early on the importance of publishing frequently and having at least one publication as the first author.

Vest leveraged his connections in the chemical dependency field in the Tri-Cities to orchestrate a series of projects examining how mental illness, chronic pain and other co-occurring conditions influence the likelihood of a person developing a substance use disorder. He used the results of his studies to publish four papers, three of which were first author publications.

“Noel’s research identified how physical pain, depression and other individual differences can impact treatment and how certain points of time in treatment can be critical points of intervention,” Tragesser said. “I will miss his great sense of humor and infectious passion for substance use research. He is always thinking about how his work can make an impact on the world.”

While at WSU, Vest founded Cougs for Recovery, a support group for students struggling with any behavioral or chemical addiction. He also played an instrumental role campaigning for the passage of the 2018 Fair Chance in Higher Education Act, which prohibits Washington State institutes of higher education from inquiring about a student’s criminal history before that individual has been accepted for enrollment.

“When you take jobs or the ability to go to college away from someone, they aren’t going to be successful whether they have a criminal history or not,” Vest said. “My hope is that the work I’ve done at WSU will continue to play a role helping formerly incarcerated persons in Washington to turn their lives around.”

This June, Vest will move to Palo Alto to begin working with Keith Humphries, professor of psychiatry at Stanford and one of the world’s foremost experts in the prevention and treatment of addictive disorders.

Vest said his hope is that his research will ultimately play a role in changing the U.S. justice system’s prevailing deficit-based approach to prison re-entry, where individuals are viewed as lacking appropriate skills or abilities, to a more strength or hope-based approach that focuses on reinforcing pre-existing qualities that can be nurtured to reinforce positive change.

“Eventually I would love to be able to recruit formerly incarcerated scholars to a research program,” Vest said. “There is a certain level of lived experience that really can never be learned in a book that enables you to see the picture more clearly and ask the right questions.”