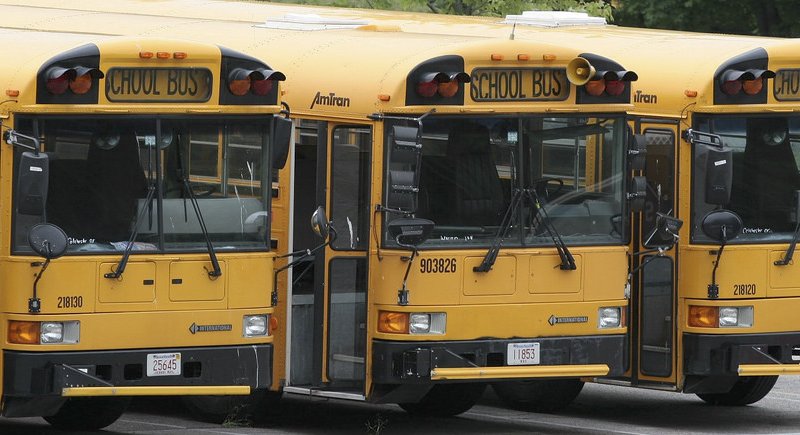 Washington State University is leading the online implementation of a program aimed at reducing school truancy that could positively impact schools not only across the state, but also across the nation.

The Washington Assessment of the Risks and Needs of Students program, also known as WARNS, uses data-driven procedures to track and improve interventions with students. As indicated in the Becca Bill, which requires children from the age of 8 to 17 to attend a public, private or home-based school, unexcused absences may be an early warning sign for unaddressed problems with school failure and dropout rates.

Paul Strand, WSU Tri-Cities professor of psychology, Nick Lovrich, WSU Regents professor emeritus, Brian French, professor and director of WSU’s Learning and Performance Research Center and Psychometric Laboratory, and Bruce Austin, research associate in educational psychology and the LPRC, have worked since 2014 to evaluate and refine the Washington Assessment of the Risks and Needs of Students program, also known as WARNS. 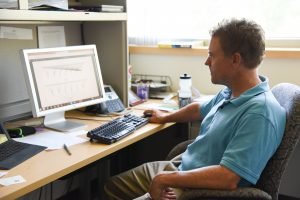 The program was developed in 2008 to assess students on a scale of six needs that have been linked to truancy, delinquency and/or dropping out of school: aggression-defiance, depression-anxiety, substance abuse, peer deviance, family environment and school engagement. Within the program, schools can use the data to develop and implement a plan for at-risk students through school community truancy boards to help prevent and/or correct student behavior.

WSU’s recent evaluation of the program supports using the WARNS as a global screening assessment of risks and needs, citing its reliability and validity. The evaluation was published in SAGE Publications this spring.

“A critical component to the use of scores for decisions about youth is building this line of evidence,” French said.

When children stop going to school, Strand said it can have a substantial effect on their attitude and success in school.

“What happens is kids fell behind in their credit accumulation and when they get to be a sophomore or junior, it starts to feel like a lost cause,” he said. “We want to try to identify truancy problems as early as possible because the less days that kids go to school, the less well they do. It is true that kids that go to school regularly may still struggle, but they struggle less than kids that don’t go.”

WSU’s Learning and Performance Research Center houses the online implementation of the assessment, which is offered to individual high schools and middle schools for $275 per year plus a $1 charge for each student assessed. Districts can also sign up for a subscription for $500 for both middle school and high school WARNS plus a $1 charge for each student assessed. The costs of the program are to ensure the technical integrity and continued development of the assessments.

Strand said he and his colleagues are excited to be in the stage of online implementation because the resource is invaluable for schools across the state.

Photo of school buses, courtesy of Alex Starr on Flickr

“We are in a position now where schools can use this,” he said. “We want to get the word out about how to use this system. We think the cost is minimal compared to the benefit that both schools and students could experience.

For more information on the assessment, including how to get started using WARNS, visit warns.wsu.edu.

The WSU researchers are also developing programs for elementary schools, as signs of delinquent behavior can begin at early as fifth-grade, Strand said.

“Where truancy really begins to show a problem is about seventh-grade, but even in the fifth- and sixth-grade, you can start to predict who the kids are who will have problems,” he said.

The team’s research for the WARNS program was supported by $150,000 and $98,000 grants from the John D. and Catherine T. MacArthur Foundation, a $21,400 grant from the Washington State Administrative Office of the Courts, a $25,000 grant from the Robert Wood Johnson Foundation/Priority Spokane and a high-risk, high-reward grant from the WSU College of Education.

“These funds help support the development of the Platform for Supporting Successful Outcomes, on which WARNS resides,” French said.

Use across the state and nation

Currently, approximately 80 schools across the state are using the platform, in addition to a school district in the state of Georgia. Schools in California, Ohio and Connecticut have also expressed interest, Strand said.

“Schools in Spokane County, for example, experienced increased graduation rates, of those that were using it,” Strand said. “Now, we’re working with a group that is part of WSU’s Learning and Performance Research Center to put the whole program into an online platform, with the help of WSU’s Social and Economic Sciences Research Center. Students can take the assessment and get immediate feedback. We’re also making it very affordable so schools have the means to access this resource.”