Oct. 21: Lecture to explore radiological incident in Brazil that led to deaths 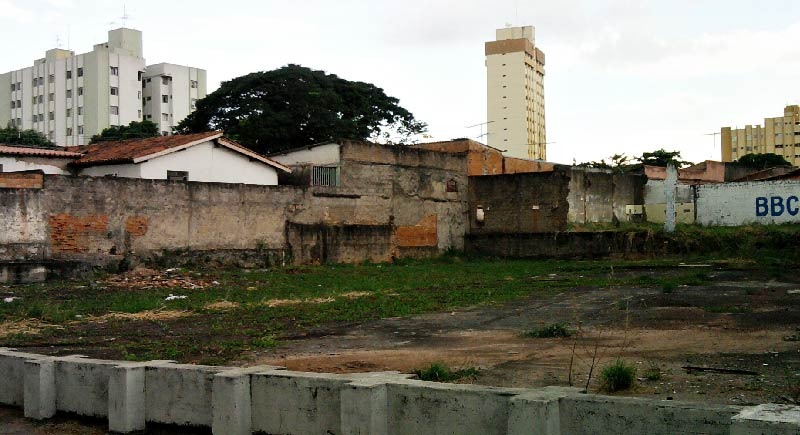 October 7, 2020 Oct. 21: Lecture to explore radiological incident in Brazil that led to deaths

RICHLAND, Wash. – Luiz Bertelli, internal dosimetrist with the Los Alamos National Laboratory, will speak on a radiological incident that occurred in Goiânia, Brazil, that led to four deaths and how officials dealt with the incident, as part of a Herbert M. Parker Lecture Series on Oct. 21.

The presentation will take place from 5 p.m. – 6 p.m. via the Washington State University Tri-Cities YouTube channel at youtube.com/wsutricities. During the event, attendees will be welcome to ask questions via the chat function as part of the YouTube stream.

The free public presentations are offered by the Herbert M. Parker Foundation in partnership with WSU Tri-Cities.

What happened in Goiânia?

In late 1985, a private radiotherapy institute located in Goiânia moved to a new facility, taking their cobalt-60 teletherapy unit, but leaving in place a cesium-137 unit, without notifying the Brazilian licensing authority as required by law. The old building was then partly demolished, but left the cesium- 137 source unsecured.

On Sept. 13, 1987, two people entered, found some scrap metal value, removed the source assembly from the radiation head, took it home and tried to dismantle it. As a result, the source was ruptured, causing environmental contamination and external and internal exposure of several persons. Four people died due to very high radiation doses.

This lecture will describe how the accident was discovered, how it has evolved, and how it was controlled, according to official sources in the literature. It will also include personal experiences by Bertelli, who participated as a lead member of the radiation dose assessments team, as well as aspects of individual monitoring and medical care to the victims.

Bertelli has worked in internal dosimetry modeling and interpretation of monitoring of radiation workers for over 40 years, including 18 years in Brazil. He has worked as an internal dosimetrist at the Los Alamos National Laboratory since 2013 and previously worked at Argonne National Laboratory. Bertelli has been a member of the National Council on Radiation Protection and Measurements (NCRP) since 2019, and served on NCRP’s Program Area Committee 6 on Radiation Measurements and Dosimetry since 2013.

Bertelli previously served as a member of Committee 2 of the International Commission on Radiological Protection from 2013 to 2017, and has been a member of the U.S. Transuranium and Uranium Registry’s Scientific Advisory Committee since 2018.

To learn more about the Parker Foundation and the lectures, visit tricities.wsu.edu/parkerfoundation.