New biojet fuel could be a viable alternative to fossil fuel 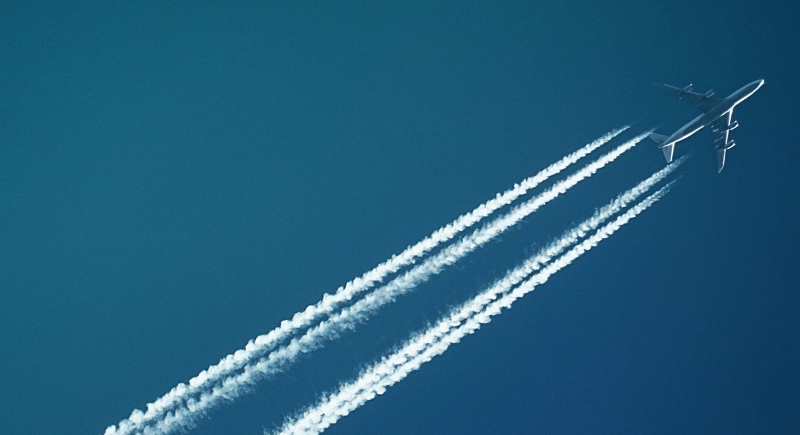 RICHLAND, Wash. – A Washington State University Tri-Cities researcher is producing and testing a group of hydrocarbon molecules made from lignin, a waste material from biofuel production, as a new biojet fuel that could replace petroleum-based fuels and lead to greater performance and reduced emissions. 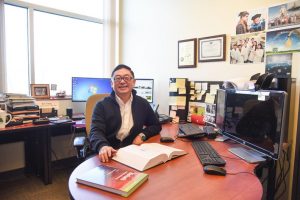 Bin Yang, associate professor of biological systems engineering with the Tri-Cities-based Bioproducts, Sciences and Engineering Laboratory, is working with colleagues from the University of Dayton, Phonon Energy, Inc., Polykala Technologies LLC, and Mercurious Biorefining, Inc, on the project. The team recently received a $100,000 grant from the Joint Center for Aerospace Technology Innovation (JCATI) to conduct first-round testing on viability of molecules known as mono-, di- and tricycloparaffins, which they can source from lignin.

Lignin is a group of polymers that give plants their rigidity, and are a common wood byproduct in the biofuel creation process.

Initial testing of specific lignin molecules has shown their potential to meet high-performance characteristics for jet engines, while providing a higher fuel density that could help planes fly farther on less fuel.

“Reduction of emissions is critical for the future of the aviation industry,” Yang said. “With the testing of these molecules, we not only show increased efficiency, but also decreased emissions. We are now working on the hard data to support these findings.”

One of the challenges in making the switch to bio-based fuels is that biofuels are often more expensive compared to petroleum-based sources, driving up the cost of jet fuel, Yang said.

Over the next year, Yang and his team will test the three variations of the molecules to identify which is the most efficient and practical for a completely bio-based jet fuel.

“In the end, I expect to have a formula that will meet requirements for jet fuel,” Yang said. “With additional resources, we can continue the tests and potentially develop a fuel that ushers in the future of sustainable air travel.”