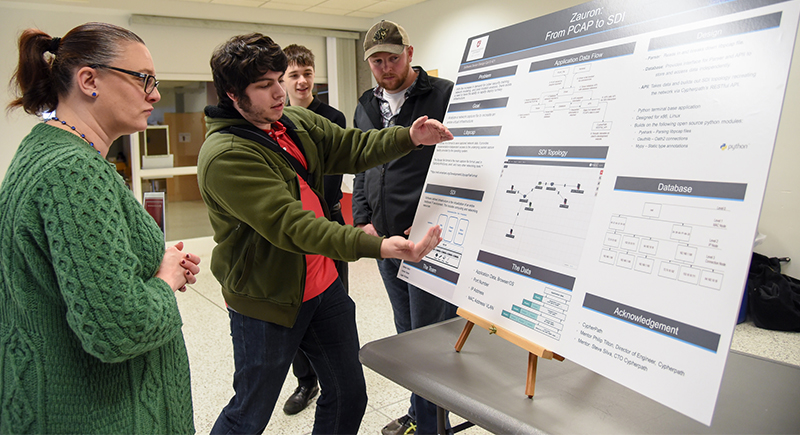 RICHLAND, Wash. – Students in a computer science capstone course at Washington State University Tri-Cities have partnered with Cypherpath, a local software company, to develop a platform that will help companies, both large and small, easily set-up, safeguard and better monitor their online business network. 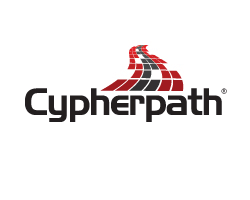 As the world of technology moves into a more cloud-based platform, information technology departments and companies are looking for ways to better convert, safeguard and maintain their cyber security infrastructure. Ways of capturing their online information and turning it into a completely digital platform, however, can be difficult, as it may require a lot of manpower, time, equipment and funds.

What the students are helping Cypherpath achieve is a platform that would allow companies to seamlessly capture their network information, which would then be used to autonomously create a company network. In the case of a cyber attack, the user could then go back and see exactly what happened, and if disrupted, seamlessly recreate the infrastructure that was damaged or lost.

Scope of the project

The group working with Cypherpath on the project includes students Logan Wickham, Andrew Tolman and Matthew Harris, all of which are completing the project as part of a senior design computer science course at WSU Tri-Cities. Cypherpath’s Chief Technology Officer Steve Silva and Philip Tilton, the company’s chief engineer, are both mentoring the students for the project. 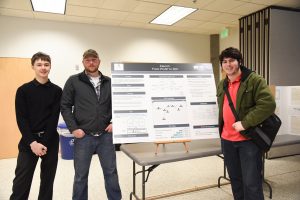 Computer science students (from left) Logan Wickham, Andrew Tolman and Matthew Harris post for a photo with their poster on the project they are completing in partnership with Cypherpath, a local software company in the Tri-Cities.

“We wanted the students to focus on a real customer problem that could be mentored in parallel to our development teams,” Tilton said. “We scoped the project in such a way that they could demonstrably show success with an initial end-to-end solution.”

Tolman said the ability to recreate a network has big potential for many organizations that have and deal with cybersecurity.

“In IT, there is a great demand to virtualize infrastructure to reduce the costs,” he said. “You can pay people to do this, or you can pay to have a system do it for you.”

Creating and refining the platform

Wickham said with their system, instead of having individuals to physically go in and create the network from scratch, their system would accomplish the same feat seamlessly and autonomously.

The group is in the first phase of the project. They spent this fall semester building the program and will spend the following semester refining and adding other elements to complete the software.

“A viable network is what we intend as we move forward,” Harris said. “Anybody running large-scale networks would be interested in this technology.”

A partnership that prepares students for success in computer science

The partnership with Cyperpath resulted out of Brian Lamarche, the instructor for the course, reaching out to local industry members about possible real-world projects for their students to complete as a senior design final project.

“I reached out to a few colleagues I’ve worked with and many agreed to provide us with a project and also be the technical mentors for the project,” he said.

Lamarche said what is exiting about the group’s project is that it will be viable for companies ranging from small to large.

“This company provides a simplified system that cuts costs for many companies,” he said. “It’s a great opportunity for our students because they’re a local organization and their project could have a large impact.”

The software the students are completing is an entirely new platform, but one that will exist between two existing systems for Cypherpath, aiding in their overall efforts to meet regional, state and national company networking needs.

“The students’ project will enable our customers to discover and bring existing infrastructure definitions directly into Cypherpath’s Software Defined Infrastructure Operating System, where they can provision, copy, share and management infrastructure on-demand,” Silva said. “This project has also introduced us to talented individuals who could someday join Cypherpath’s mission.”

The students will present their project to Cypherpath in April. The goal with their software, Tolman said, is to hopefully open it up through Cypherpath as an open source so that anybody can use it.