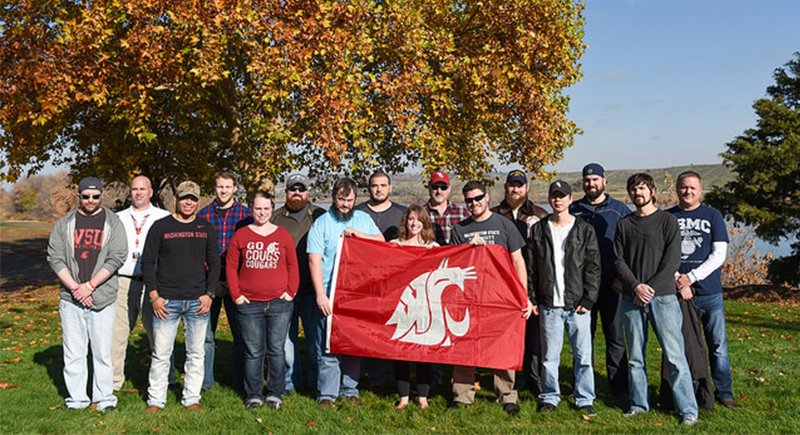 First published in 2009, Military Friendly Schools is the most comprehensive resource for veterans selecting a college, university or trade school to receive education and training to pursue a civilian career. WSU Tri-Cities will be showcased along with other schools in the annual Guide to Military Friendly Schools, special education issues of G.I. Jobs and Military Spouse magazines and at https://militaryfriendly.com/. 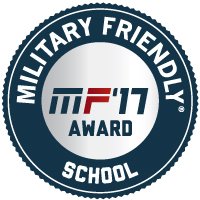 “We feel a great sense of pride both educating and providing a welcoming university atmosphere for our veteran students returning to civilian life,” said Nancy Roe, WSU Tri-Cities coordinator of veterans affairs.

“I don’t think there is a school that is more accepting and more supportive of its veterans,” said Manny Bonilla, WSU Tri-Cities computer science student and member of the U.S. Air Force reserves. “I love this school and it has been one of the best decisions I’ve ever made.”

Institutions earning the Military Friendly School designation were evaluated using both public data sources and responses from Victory Media’s proprietary survey. More than 1,600 schools participated in the 2017 survey and 1,160 were awarded the designation.

Ratings methodology, criteria and weightings were determined by Victory Media with input from the Military Friendly Advisory Council of independent leaders in the higher education and military recruitment community. Final ratings were determined by combining the institution’s survey scores with the assessment of the institution’s ability to meet thresholds for student retention, graduation, job placement, loan repayment, persistence and loan default rates for all students and, specifically, for student veterans.