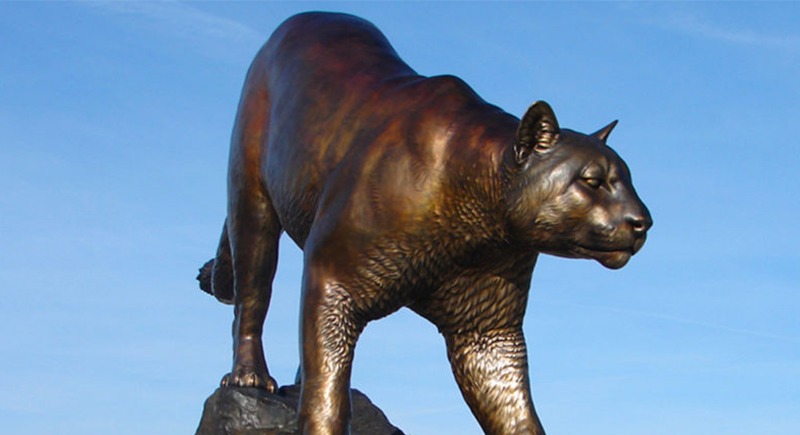 PULLMAN, Wash. – The Washington State University Board of Regents voted today to stop requiring and using the SAT and ACT tests in the admissions process.

The plan approved by regents also recommended that WSU no longer use SAT or ACT scores in the selection process for scholarships as well as tuition waivers.

“This is the trend,” Provost and Executive Vice President Elizabeth Chilton said. “I think COVID just sort of pushed a number of colleges and universities a little further along because we saw that we were able to make informed decisions without those scores.”

Chilton noted that years of scholarship has demonstrated significant issues of bias with standardized testing. Instead of using these scores, admissions officers will rely on metrics, including grade point average, that better reflect a potential student’s ability to succeed.

In response to disruptions caused by the COVID-19 pandemic, the Washington Student Achievement Council allowed public universities to waive or make optional SAT and ACT for students applying during the 2020 and 2021 admission cycles. The Board of Regents decision makes the waiver permanent for the WSU system.

As part of her presentation to the Board of Regents, Chilton shared data from the university showing that GPA is a better predictor of success at WSU than standardized test scores. Both 6-year graduation and first year retention rates are higher for students with a high school GPA above 3.5 than for a student that scores above 1200 on the SAT.

The move to eliminate consideration of the SAT and ACT is part of a national movement away from standardized tests due to concerns about implicit cultural bias and persistent inequalities among racial and ethnic groups. With the Board of Regents approval, WSU joins several of its peers in moving away from standardized tests as a means of evaluating potential students.

No longer requiring prospective students to submit SAT and ACT scores eliminates the ambiguity that can persist when universities make tests optional. It also alleviates the financial and structural barrier to taking the testing in an effort to make WSU a more supportive and inclusive environment.

The move is overwhelmingly supported by WSU chancellors, deans, vice presidents, as well as leaders in Enrollment Management, Academic Engagement and Student Achievement and other campus partners.

“I just want to applaud the efforts here,” Regent Lisa Schauer said. “I do think that this is leadership and I think it’s the right way to go. It lives our values and centers equity and I think that’s what we want to continue to do.”

The regents meeting in its entirety can be viewed on Youtube.