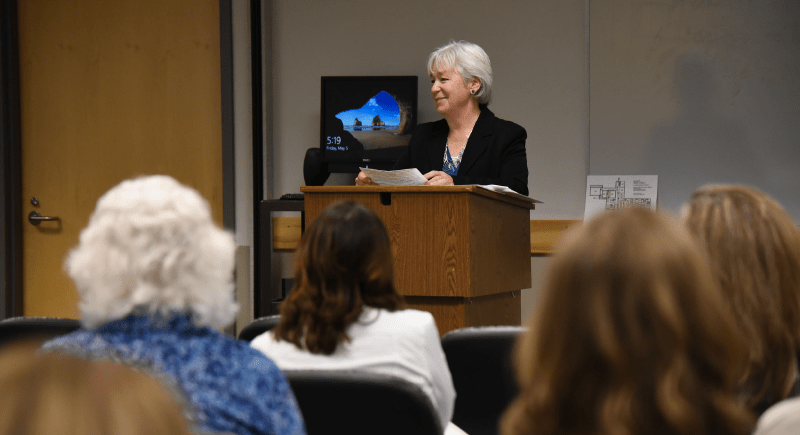 By Katie Duncan, College of Education

Two College of Education faculty members at Washington State University Tri-Cities have been elected to serve as Association of Science Teacher Education (ASTE) board members. 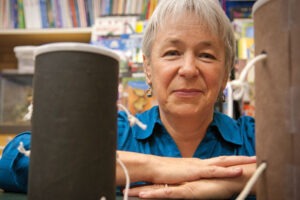 It is not the first time that Morrison has served on the ASTE board.

Morrison’s service to the ASTE organization has included reviewing proposals, presenting, and presiding at annual meetings, serving on, and chairing committees, serving as a regional director for two terms, and on the ASTE board of directors for three years.

Morrison said she has actively participated since she was a doctoral student.

“Being part of the ASTE “culture” has allowed me to gain knowledge about the work our members engage in as science educators and has provided me support and new knowledge as I continue to improve my work in the preparation of science teachers,” she said.

Morrison said that she was nominated to run in the general election, then agreed to her nomination, submitted an ASTE bio, got approved by the board and ran in the election against multiple other candidates.

“The organization provides support for science teacher educators, so anyone working on teaching and getting the word out about science. I feel the organization is very worthwhile because of the breadth of what it does- support for graduate students, science methods instructors, professional developers, curriculum developers, informal science educators, science teachers, and many more,” Morrison said. 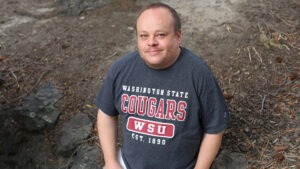 Firestone also became a board member after having been involved with ASTE since beginning in graduate school. During his first ASTE conference, he was able to stand-in for an advisor on a panel.

“As someone who had never been to a conference, it was incredibly supportive,” Firestone said.

ASTE is divided into several geographic regions in order to better serve the needs of individual members and support issues that are unique to certain regions of the US and abroad. Firestone was originally elected to be the Director of the Northwest Region of ASTE (NWASTE). There are three positions on the ASTE board that are filled with these regional directors on a rotating basis.

“This allows the voices of regions to be heard by the board and concerns of the membership of ASTE to be better addressed,” he said. “All regional directors send reports and concerns to me and I promote these to the overall board.”

Firestone said that the board member term lasts for three years. On the third year, Firestone and Morrison can move to an executive board member position and after the three-year term, run again.

“ASTE is definitely my favorite organization. I want to help give back through this, to teachers and grad students,” Firestone said.