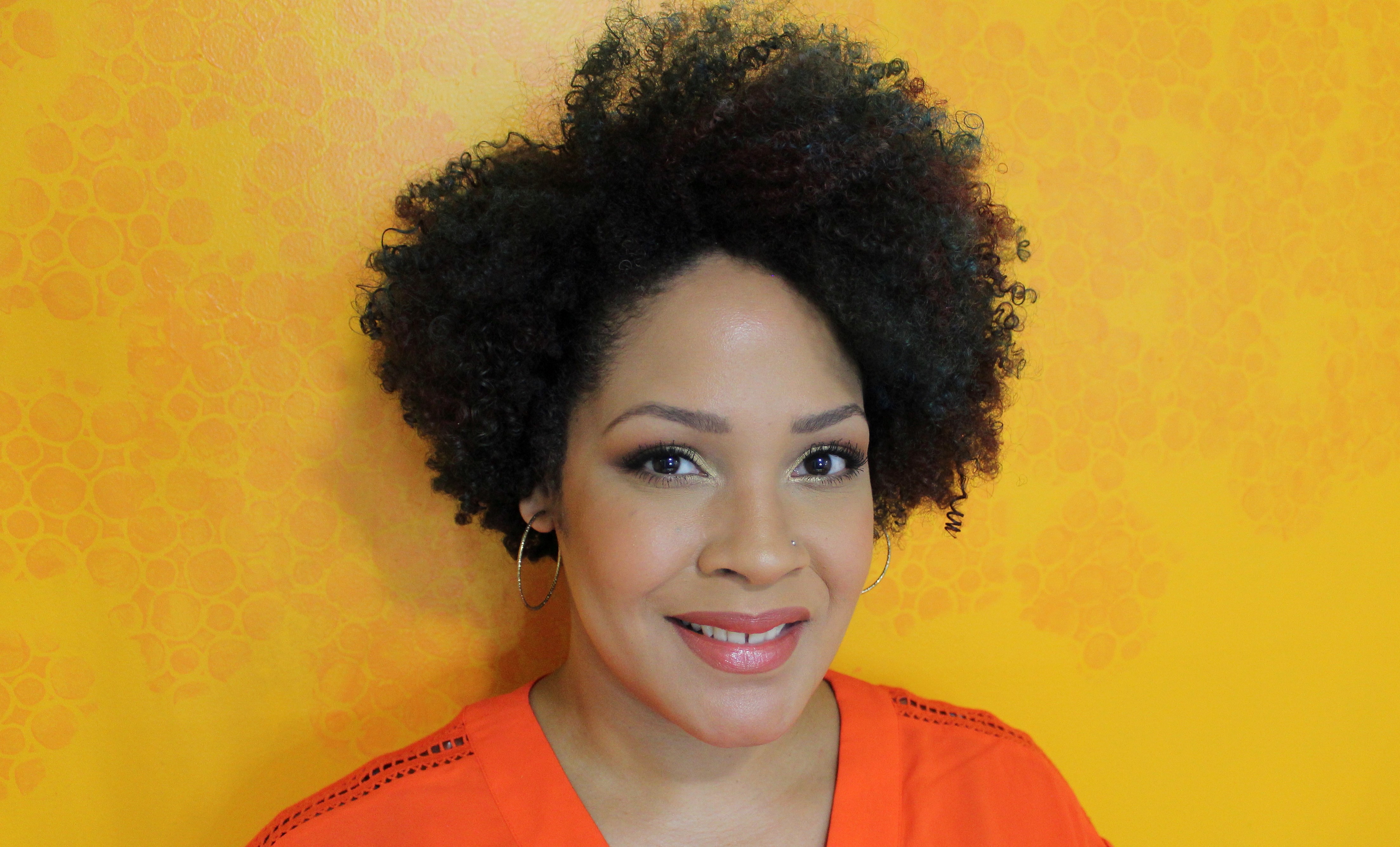 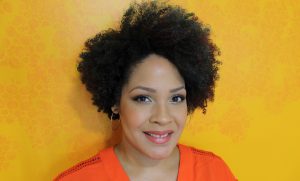 “An Evening with Ijeoma Oluo” is part of WSU Tri-Cities’ lecture and workshop series on social justice, which is in collaboration with Jordan, also a local author and public speaker. Spoken word artist Reagan Jackson will open for the event, followed by Oluo’s hour-long talk. The event will close with a question and answer session and social, during which musician Gretchen Yanover will play cello. 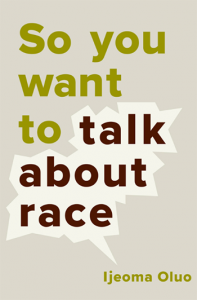 discussions about race will feature mature content and strong language, so the event is recommended for those of high school age and older.

Oluo is a Seattle-based writer and speaker who was named one of the The Root’s 100 Most Influential African Americans in 2017. Her book, “So You Want to Talk About Race,” is a New York Times best-seller. She was also lauded as one of the Most Influential People in Seattle by Seattle Magazine and is a winner of the 2018 Feminist Humanist Award by the American Humanist Society.

Oluo’s work focuses primarily on issues of race and identity, feminism, social and mental health, social justice and the arts. Her writing has been featured in The Washington Post, Time Magazine, The Guardian, among other outlets. 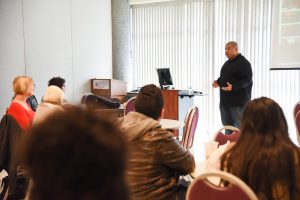 By showcasing Oluo’s work and providing a public platform to discuss its themes, organizers hope to celebrate women of color and facilitate a constructive and educational dialogue.

“I’m excited to be a part of the team that is bringing Ijeoma Oluo to the Tri-Cities,” says Katie Banks, political science instructor at WSU Tri-Cities. “That the event has outgrown its initial venue speaks volumes about the need—and the desire—for conversations about race, diversity, and equity here in the Tri-Cities.”

The event is sponsored by several community groups, including WSU Tri-Cities through its Office of Advancement and Development and Diversity and Inclusion Council.