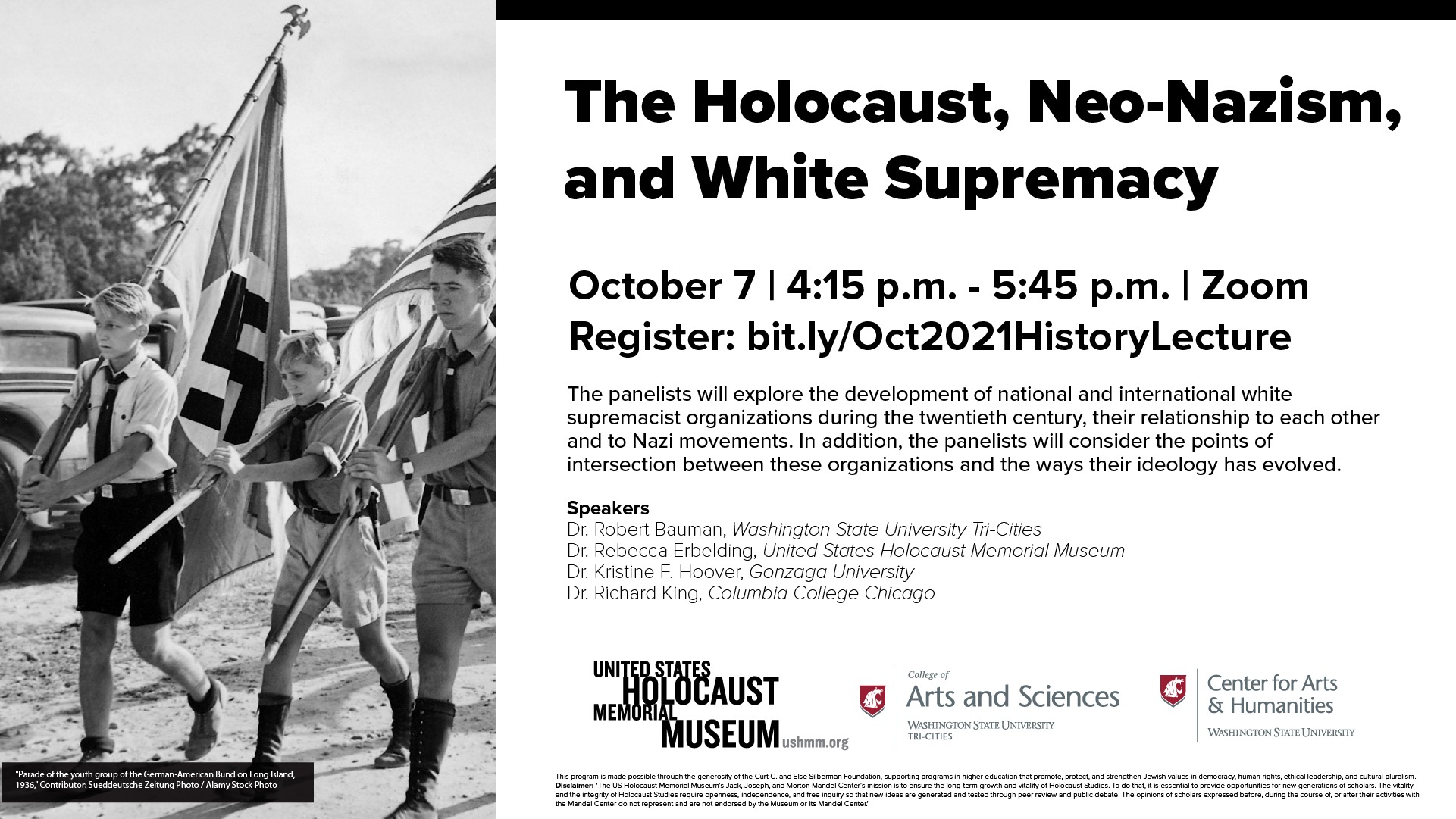 Hosted by WSU Tri-Cities College of Arts & Sciences in collaboration with the United States Holocaust Memorial Museum and WSU Center for Arts and Humanities. 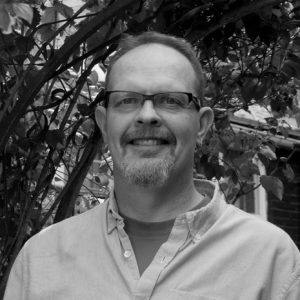 Professor and Chair of Humanities, History, and Social Sciences

C. Richard King is a professor and chair of Humanities, History and Social Sciences at Columbia College Chicago. His research concentrates on the racial politics of culture. He is particularly interested in uses and understandings of Indianness, white supremacist movements and ideologies, and the forms of memory, representation, identity, and power animating race relations. He is the author/editor of several books, including Team Spirits: The Native American Mascot Controversy (a CHOICE 2001 Outstanding Academic Title), Beyond Hate: White Power and Popular Culture, and most recently Redskins: Insult and Brand. 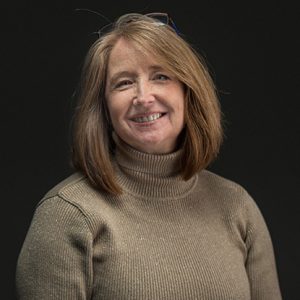 Dr. Kristine F. Hoover
Associate Professor in the Master of Arts in Organizational Leadership program and Director of the Institute of Hate Studies
Gonzaga University

Dr. Kristine F. Hoover is a Professor at Gonzaga University in the Master of Arts in Organizational Leadership and director of the Gonzaga Institute of Hate Studies. The Institute bridges the academy with community engagement, through research, teaching and partnerships with students, staff, faculty, and community members. She is a former Chair of the Washington Legislative Ethics Board and former Society for Human Resource Management (SHRM) trainer. Dr. Hoover is concerned with questions regarding how organizations and communities shape inclusion and cultures of dignity. Her most recent book publication is Countering Hate: Leadership Cases of Non-Violent Action. 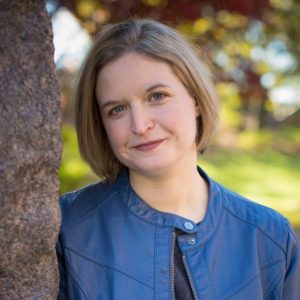 Rebecca Erbelding has been a historian, curator, and archivist at the US Holocaust Memorial Museum for the past eighteen years and served as the lead historian on the Museum’s special exhibition, Americans and the Holocaust. She holds a PhD in American history from George Mason University. Her first book, Rescue Board: The Untold Story of America’s Efforts to Save the Jews of Europe (Doubleday, 2018), won the National Jewish Book Award for excellence in writing based on archival research. 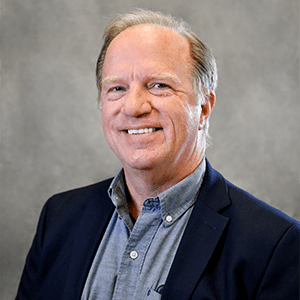 Professor Bauman is an award-winning historian whose research interests are in 20th Century U.S. History, social policy, religion and race in the American West. He is the author of a number of articles and book chapters and two books, Race and the War on Poverty: From Watts to East LA, published by the University of Oklahoma Press in 2008, and Fighting to Preserve a Nation’s Soul: America’s Ecumenical War on Poverty, published by the University of Georgia Press in 2019. He also is co-editor, with Robert Franklin, and co-author of Nowhere to Remember: Hanford, White Bluffs and Richland to 1943, published by WSU Press in 2018, and of a yet untitled forthcoming volume on Race and Diversity in the Hanford region. His article, “Jim Crow in the Tri-Cities, 1943-1950” won the Charles Gates Award for the best article published in the Pacific Northwest Quarterly in 2005.

College of Arts and Sciences

Have an event to add?
SUBMIT EVENT