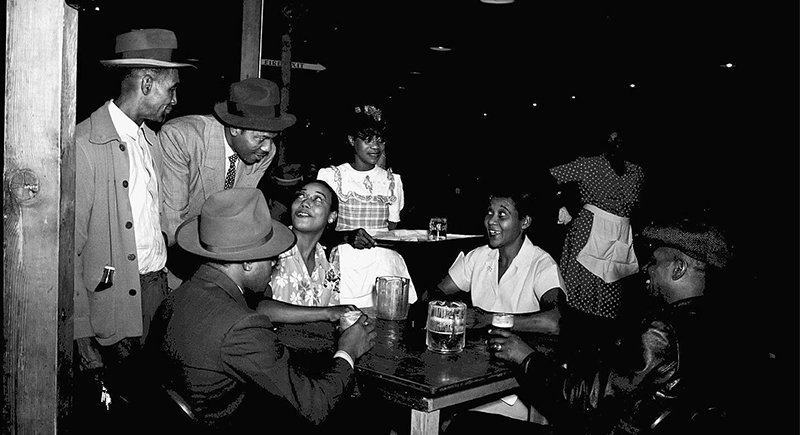 Michael Mays, WSU Tri-Cities director of the Hanford History Project, said the African American story and perspective remains largely undocumented and untold at the Hanford nuclear site, which is one of three locations of the Manhattan Project National Historical Park. The other locations of the national park include Oak Ridge, Tennessee, and Los Alamos, New Mexico.

Mays said Hanford in the 1940s, like much of the rest of the country, was an extremely segregated place.“The history of the science of the Manhattan Project is well known, but the social history, especially with regard to questions of race, class and gender, is much less clearly understood,” he said. “We want to look at and document the settlement and demographic patterns of African Americans who were recruited to work at Hanford, and then track when and where they migrated to once their employment ended.”

“This is an important story to tell and an important part of our history that needs to be made known,” he said.

The plan for the project, Mays said, is to examine existing documentation, conduct new research and interview African American community members throughout the Pacific Northwest in order to better understand the African American experience at Hanford.

“The Hanford area went from a handful of small farming communities comprising a few hundred residents in the early 1940s to a peak population of nearly 50,000 at Camp Hanford in the course of 15 months,” he said. “There are many stories of the African American experience at the Manhattan Project, and we want to be able to share those stories from these individuals’ perspectives.”

The completed interviews will be included with the WSU Tri-Cities oral history collection of the Hanford Site, as well as displayed and made available through the National Park Service and at the Manhattan Project National Historical Park, Hanford.

Mays said they are looking for African American individuals or their family members who had a role in the Manhattan Project at Hanford and with the site before, during and after the Cold War, or who were related to the site in any way during those times. Those who are interested should contact Jillian Gardner-Andrews at 509-372-7447 or j.gardner-andrews@wsu.edu.

“We are actively trying to identify people who experienced this remarkable history, either first- or second-hand,” he said. “We would love to hear from these individuals and document their stories.”

Mays said the project will be completed over the course of two years. Interviewees will be identified and scheduled by the end of the year, with interviews wrapped up by the end of spring. He and his team will then perform a review of documents and literature available on the subject and write up and publish their findings by the end of their second year.