What is the Coug House?

Students, employees and alumni of Washington State University Tri-Cities are helping build a home after signing a partnership agreement with Tri-County Partners for Habitat for Humanity.The Tri-Cities Coug House will be one of 24 themed homes constructed as part of Habitat’s Whitehouse Addition project in Pasco, Washington. Students are involved in nearly every aspect of the project – from planning to construction to project management. They are making a difference in their local community while building essential skills they can use in their careers. Volunteer registration is also open for alumni and community members to get involved. Homes built by Habitat for Humanity are approximately 1,100 square feet and feature three to four bedrooms and two bathrooms.

Ma Thu Sha La was an infant in 1982 when his family left his home country of Burma, fleeing what quickly became a war zone.

“Soldiers came into the village and we couldn’t live there anymore,” he said through a translator. “They started killing people. We were scared we might be next. Everyone left.” 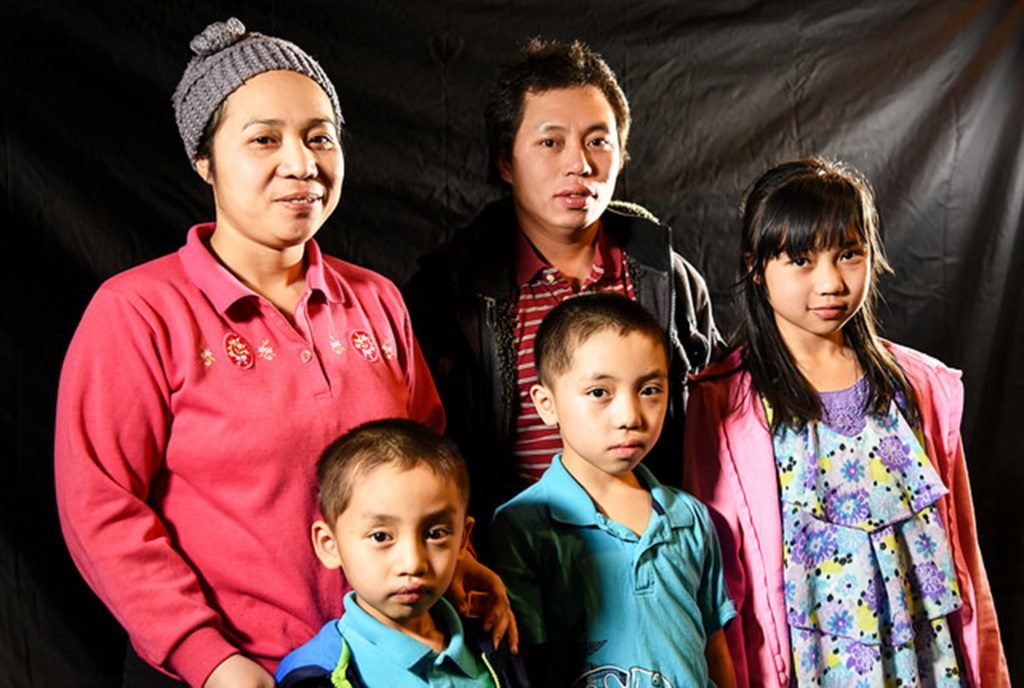 As refugees in Papu, Thailand, his family shared a one-bedroom bamboo hut alongside thousands of others. They struggled for low-paying jobs in road construction and weren’t allowed to seek employment outside the camp. Ma Thu said sometimes, despite hours of grueling road work, they would not see a paycheck for their efforts.

“It was hard,” he said. “But the worst part was the waiting. We lived in the dark, not knowing what was going on.”

In 2011, after years in the refugee camp, Ma Thu and his wife, Lu Dee, whom he married in 2003, received word they would be coming to the United States after applying and being approved for their green cards.

Once in the U.S., they aspired to own their own home, but they didn’t know if the feat was possible. In their first few years in the U.S., the family shared a two-bedroom apartment in Pasco, Wash., on Ma Thu’s salary of $25,000.

Last year, the family was approved for a three-bedroom, 1,200 square feet house after applying through the Tri-County Partners Habitat for Humanity. Sponsored and built in partnership with Washington State University Tri-Cities, the home is one of 24 themed houses sponsored by various local organizations as part of Habitat’s Whitehouse Addition Project in Pasco. 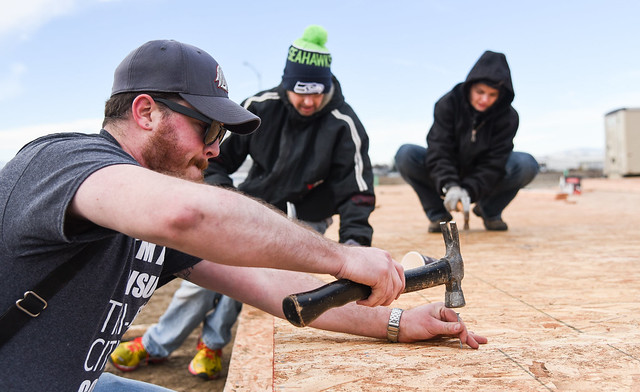